I’m writing a new book for a proposal I’ve sent to Love Inspired Suspense. I guess writing it is a step of faith. 🙂 Since we’re talking about faith–my heroine has faith but she struggles with a lot of fear about the future and all kinds of things that can happen in this world. So many bad things have already happened. I put together a playlist of worship songs that I think Georgia Maxwell needs to hear–songs that tell her story and would fuel her faith and to help her battle fear. 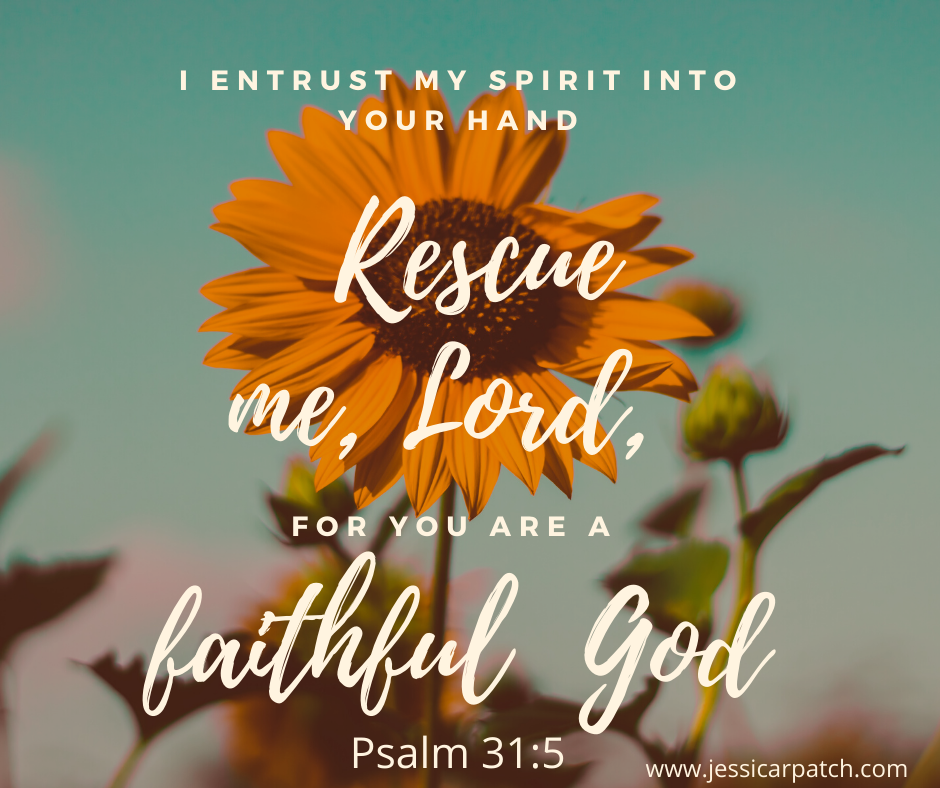 And it happens to be a timely message. We are still living in uncertain times. There’s a lot of fear and anxiety. While concern is legit, I don’t think paralyzing fear is!

I thought I’d share the Spotify playlist I’ve been listening to for weeks while I work through this story.

Since I’m the author I already know she’s going to overcome it and rise up stronger than ever. God is our Author and Finisher of our faith and He knows how our story ends as well…in victory in Christ. We’re coming out of this stronger than before!

If you listen to the playlist (or follow it if you’re on Spotify) I’d love to hear which song meant the most to you. Answer in the comments or find me on Facebook and let me know! 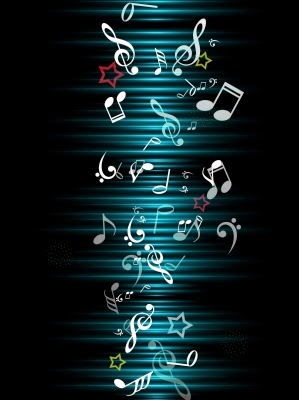 I suppose that depends on the writer. For this one? It goes together like Ham and Swiss, Chocolate and Peanut Butter, Hazelnut creamer to coffee. And so forth and so on.

I love music when I’m writing. In fact, after I figure out what my story is about, I spend several hours on Spotify creating a playlist or soundtrack for my book.

For example during my intimate ice-skating scene with Knox and Eden, I had Francesca Battistelli’s “Born In Me” on repeat. Now, their moment had nothing to do with the birth of Christ but the music…oh that was perfection to that scene. And the story behind it was inspiration to the book in general, as it is set at Christmas time. And Christmas is all about Jesus and celebrating His birth!

Knox is a playboy of sorts and rough around the edges, so when he first shows up at the lake to skate, he’s diggin’ the music. Sister Hazel’s “The Little Drummer Boy.”

One way or another one of the songs included on the playlist contributed to the mood of a scene, the setting, or a character’s feelings. Or just plain romance!

So for your enjoyment, here’s a look at my playlist for Hope Under Mistletoe.

After you’ve read the novella, I’d love to hear if you think the soundtrack and story go hand in hand!

Have you signed up for my newsletter? Well go ahead and receive Hope Under Mistletoe for FREE as a gift! 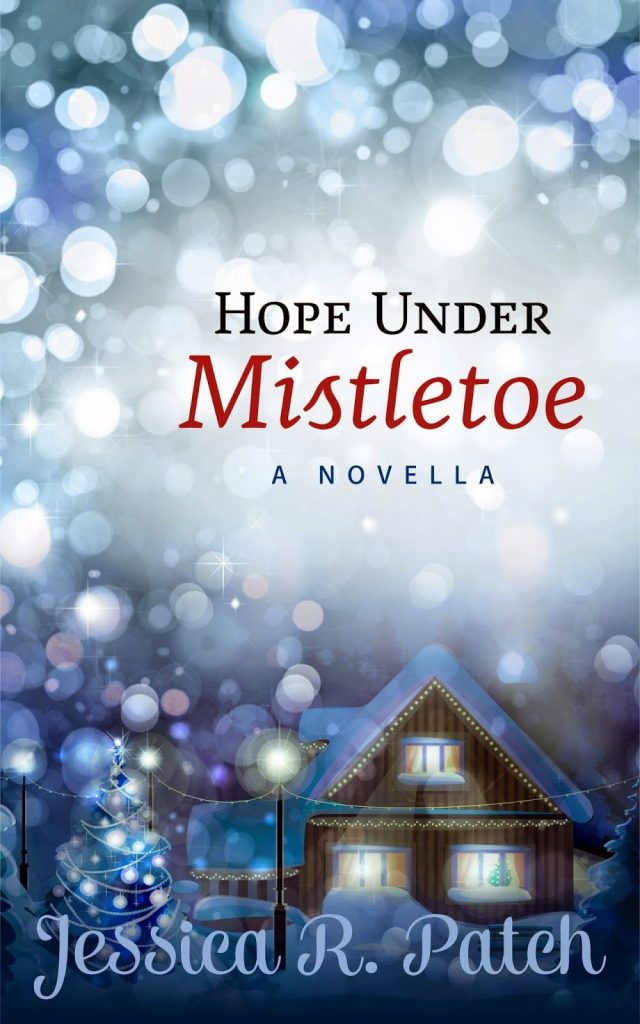 A
rowdy bar owner. A widowed pastor’s wife. And Christmas Hope that brings them
together.
After widower Eden
Snow’s church almost burns to the ground, she’s compelled to find a temporary
place to hold services and Christmas cantata practices.
Has-been hockey player,
Knox Everhart, has a reputation for being fast on the ice and with women.
Except Eden. She’s always been a fascinating mystery to him, which is why he
agrees to let her use the back room of his bar—with one rule: No converting his
customers.
But when Eden brings
the church to the bar, it offers something the bottle can’t. Hope. And he finds
himself falling in love with a woman and a Savior he feels unworthy to pursue.
photocredit/freedigitalphotos/luigidiamante