Skip to content
Today, I am super excited to host the wonderfully talented, super amazing, Beth Vogt! Beth is someone you feel like you’ve known for ages! And her books? Oh yeah. So good! Today, I’ve asked her a few questions and we’re playing a few rounds of Would You Rather? So jump in and join the fun!
Q1.
Beth, tell us what inspired this particular story?
Somebody
Like You started with a long-time desire to write a book about twins
– I have a fraternal twin sister – as well as my own experience as a military
wife. But even more, Somebody Like You
was inspired by several friends who were widowed at young ages – one was a
military wife who was pregnant with her second child – as well as a close
friend whose son was killed in Afghanistan almost two years ago. I held all of
them close in my heart as I wrote this book.
Q2.
Since we’re talking twins, they say everyone has one…or a doppleganger. When it
comes to Hollywood, who would you say is your doppleganger or twin? Can you
share a photo with us?

Well, as I said, I do have a twin sister – but we are
fraternal. We looked so different from each other growing up that we had a
difficult time convincing people we were sisters, much less twins.
A Hollywood twin? Wow … have never thought of that. My
friend, Casey Herringshaw told me there’s an app that helps you discover your
Celebrity Twin. According to that device, I’m twins with  . . . um, Helen Hunt and Julia Stiles?!  Funny story: I had several readers and
reviewers tell me that they thought I looked like the photo of the heroine on
the cover of my debut novel, Wish You
Were Here.
Okay,
let’s play a fun round of Would You Rather? You,
Haley, and Stephen all get to answer!
Would
you rather….

…swim
through a river of crocodiles or an ocean of sharks?

Me – I’ll
take the sharks, because at least you can see that fins sticking up and have a
chance to do some weaving and bobbing

Haley: she’d
take the crocodiles (she ignores stuff, ya know?)

Stephen
He’d
be in there with the crocodiles, protecting Haley.

…live
in a treehouse or a cave?
All three of us are going for the treehouse. If you read Somebody Like You, then you’ll
understand that answer.

Haley
and Stephen would opt for the hot air balloon and make the
best of it.
Ha! I loved it! And when I sent the questions, I hadn’t read
the book yet so yay me for the treehouse question! 😉
Thanks for hanging out today, Beth! It was tons of fun!
Who would you say your Hollywood Doppleganger is? Post a pic in the comments if you wish! Leave a comment to be entered in a giveaway for Somebody Like You!

I’ve been told numerous times I look like Megan Mullally (and sound like her) or Tina Fey.
What do you think? 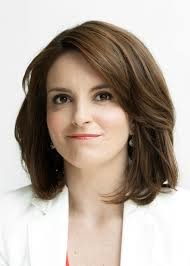 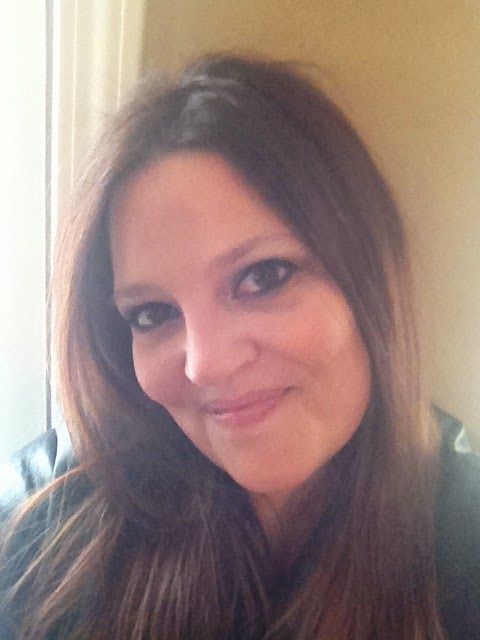 Here’s a peek at Beth’s book, Somebody Like You!
Can a young widow find love again with her husband’s reflection?Haley’s three-year marriage to Sam, an army medic, ends tragically when he’s

killed in Afghanistan. Her attempts to create a new life for herself are ambushed when she arrives home one evening—and finds her husband waiting for her. Did the military make an unimaginable mistake when they told her Sam was killed? Too late to make things right with his estranged twin brother, Stephen discovers Sam never told Haley about him. As Haley and Stephen navigate their fragile relation­ship, they are inexorably drawn to each other. How can they honor the memory of a man whose death brought them together—and whose ghost could drive them apart? Somebody Like You is a beautifully rendered, affecting novel, reminding us that while we can’t change the past, we have the choice to change the future and start anew.