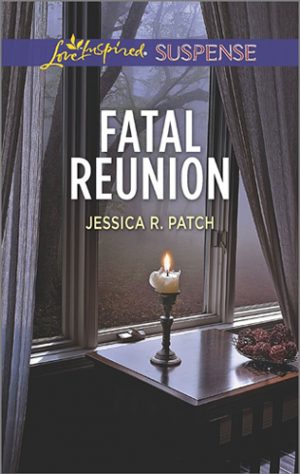 When her beloved grandmother is almost killed during a home invasion, Piper Kennedy isn’t surprised that she’s a suspect—especially since Luke Ransom is on the case. The handsome detective she once loved thinks she knows more than she’s telling about the attack. And given her crooked past and the heartbreaking way she’d been forced to betray Luke years ago, Piper understands why he doesn’t trust her. But when attempts are made on her life, Luke insists on keeping her safe and finding out who wants her dead. And Piper and Luke soon realize a remorseless criminal will do anything to keep them from the truth…or an unexpected second shot at a future.